FESTARCH 2012: CITIES WITHIN THE CITIES 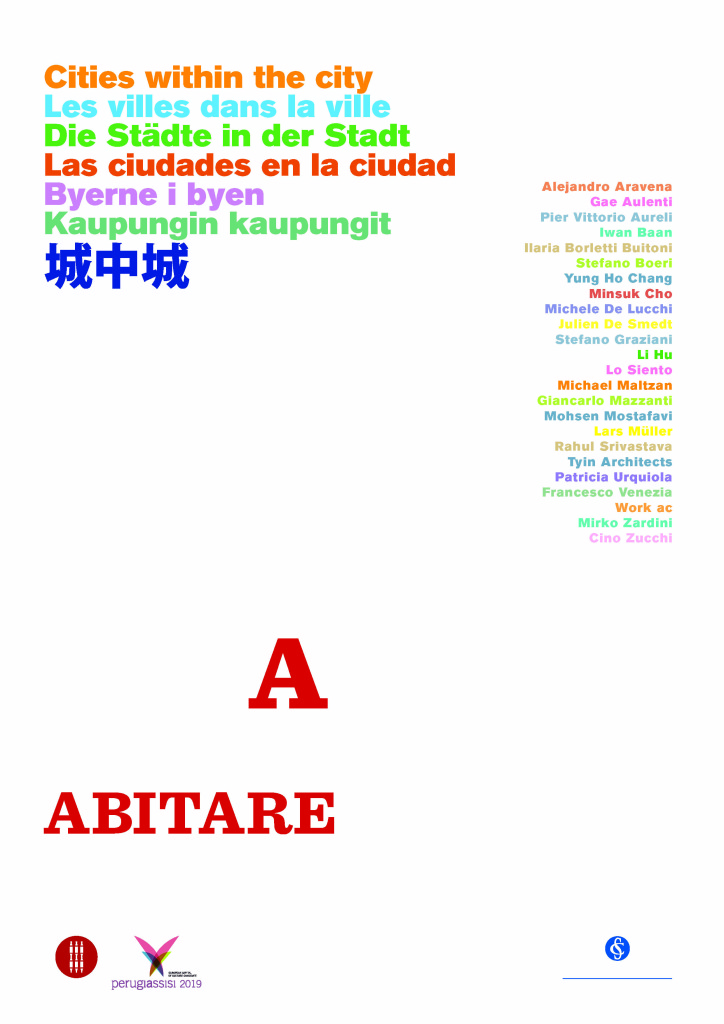 The 2012 edition theme – cities in(to)cities – was related to the metropolitan growth and the multiplicity of phenomena such as self-sufficiency, social and spatial exclusion.

During the last edition of the Sao Paulo Calling research festival, as coordinator, I curated and moderated over one third of the debates that took place therein.