Lorenza Baroncelli is an italian architect, researcher and curator.

Currently, she is Artistic Director at Triennale Milano.

From 2015 to 2018 she has been Deputy Mayor for Urban Regeneration and International Projects for the city of Mantua.

From 2015 to 2016 she has been Associate for Special Projects at the Serpentine Galleries in London, where she was a key coordinator of the Pavilions program as well as Consultant for Urban and Cultural Strategies to Edi Rama, Prime Minister of Albania and to Erion Veliaj, major of Tirana, where she was working with Stefano Boeri on the new urban masterplan for the city. She was also Scientific Director of “15 Rooms”, exhibition curated by Hans Ulrich Obrist (Director of the Serpentine Galleries) and Klaus Biesenbach (Director of MoMA PS1), designed by Herzog & de Meuron and opened at the Long Museum West Bund in Shanghai.

In January 2015 she founded, together with Joseph Grima, Antonio Ottomanelli, Marco Ferrari and Elisa Pasqual, White Hole Gallery, a remotely-controlled micro-gallery in Genoa (Italy), combining strategies of artistic practice and journalism to investigate, document and debate the forces — visible and invisible — that shape society and the landscape.

In 2014 she has been Scientific Director of the Swiss pavilion curated by Hans Ulrich Obrist at the Venice Architecture Biennale 2014 including artists and architects such as Herzog and de Meuron, Atelier Bow-Wow, Elizabeth Diller, Tino Sehgal, Olafur Eliasson, Philippe Parreno, Dominique Gonzalez-Foester, Carsten Holler, Ko Joeng-a and Liam Gillick.

Since September 2013 she has been the Course Leader of the Masters in Urban Vision and Architectural Design programme at Domus Academy, Milan. In 2011 she was General Coordinator for Festarch (Perugia, Italy) the first international festival of architecture curated by Stefano Boeri. From 2011 to 2012 she joined Equipo de Mazzanti in Bogota as Co-director of the studio.

From 2009 to 2011 she worked as an architect at Stefano Boeri Architects where she collaborated in urban and architectural projects including, among others, São Paulo Calling, a worldwide research on the informal settlements, the Concept Masterplan for the Milan Expo 2015 and the Recovery of the Ex Arsenale at La Maddalena.

She has been published in national and international architecture magazines and she has lectured in Universities and cultural centres in Italy, Brazil, China and Albania. 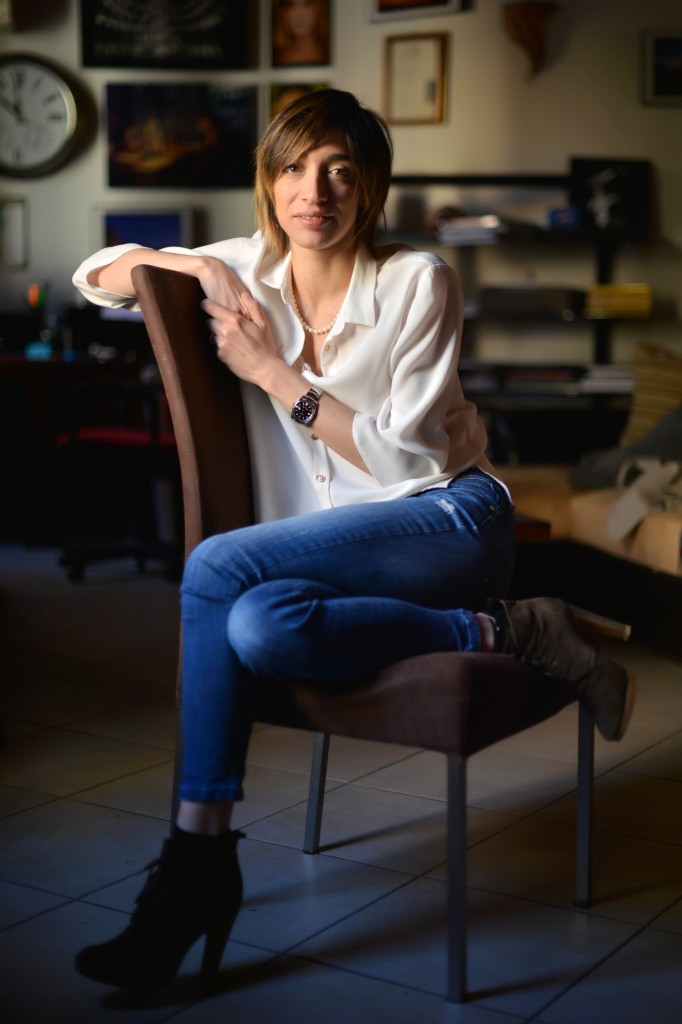 This website is the result of the collaboration among different professionals: