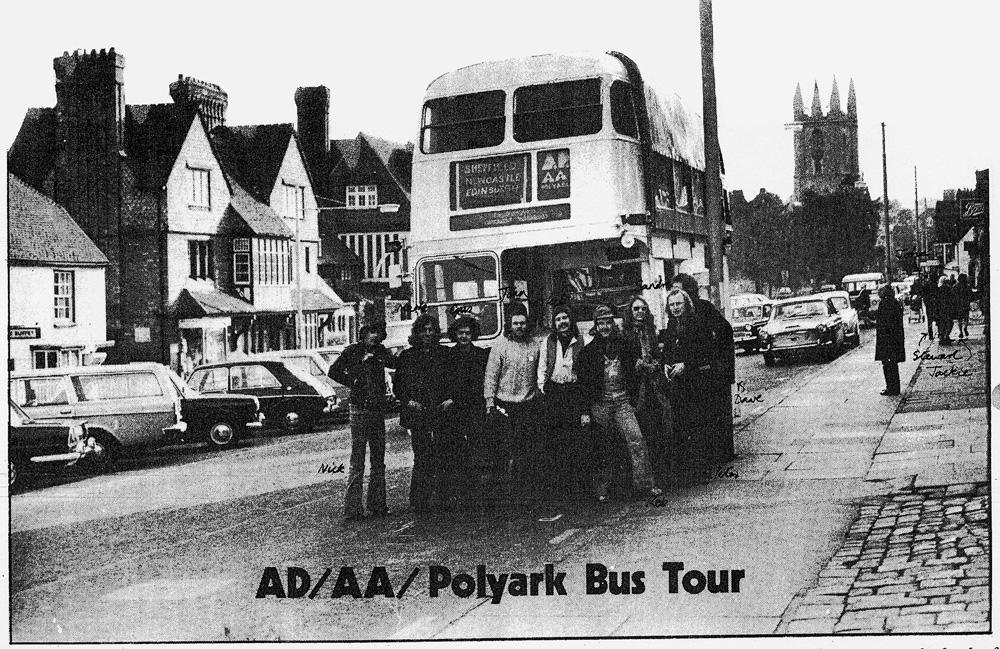 Inspired by the teachings of Cedric Price and Lucius Burckhardt, the Swiss Summer School was a network of 50 university, coming from different countries of the world, hosted in the yard of the Swiss pavilion from June till October 2014. Each school spent a week in the pavilion developing a research letting in the pavilion a tool-box used by the coming school to follow the research.

Cedric Price and Lucius Burckhardt were both much concerned with the idea of the present moment, of the need to relate to “now” and chart a future path for their contemporary society.

In 1966, Cedric Price published his plan for a new regional educational network called Potteries Thinkbelt. Through this project, Price proposed the transformation of the devastated industrial landscape of North Staffordshire into a vast educational network for 20,000 students emphasizing the “productive” status of knowledge, education, and institutions.

In 1969, in the aftermath of student revolts, Lucius Burckhardt established at the ETH Zürich a sofa as opposed to the interim professorial chair. The project, called Lehrcanapé, addressed the role of architecture in society: the criticism of academic institutions and of architects led to radical demands for democratic, participatory structures and their integration in teaching practice.

When we started to reflect on the exhibition Lucius Burckhardt and Cedric Price, a stroll through a fun palace we realized that an exhibition on Burckhardt and Price could not be just a retrospective. Thinking about these two figures we immediately felt the urgency of using their eyes to look at our contemporary time, to learn from our recent past to understand a way of questioning our current landscape.

In collaboration with Stefano Boeri, Yoshiharu Tsukamoto, and Sandi Paucic, we invited some of the best architectural universities of the world to exchange their researches and visions inside the Swiss Pavilion from June until October 2014. Thanks to an intense discussion with a long list of teachers, researchers, and students—which unfortunately is impossible to reproduce fully in this text—we created the Swiss Summer School: a network that aims to rethink the current infrastructure of the production of knowledge for the approaching nonlinear, four-dimensional, and un-deterministic world.

Each school spent a week in the Pavilion, bringing their researches on some of the most interesting changes that are happening worldwide to the landscape. At the end of the week, they let behind the work they have developed, which will be used as a tool-box for subsequent visiting institutions, contributing to a growing archive of the Swiss Summer School.

While the archival material of Price and Burckhardt was gradually destroyed by humidity and transformed by the inter-action with the artists emphasizing the decadence of the institutions of the 20th century, the Swiss Summer School created a new archive of ideas, an inter-linked, gravitational centre for open questions and discussions.