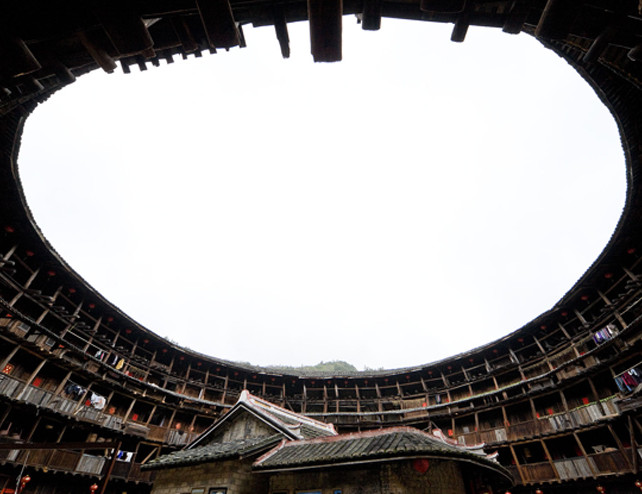 Dutch photographer Iwan Baan is known primarily for images that narrate the life and interactions that occur within architecture. © photo Iwan Baan

Born in 1975, Iwan grew up outside Amsterdam, studied at the Royal Academy of Art in The Hague and worked in publishing and documentary photography in New York and Europe.

Iwan fell unexpectedly into the subject of architecture in 2005 when he proposed to Rem Koolhaas that he document a project by the architect’s firm OMA. The proposal led to his first major project, the documentation of the construction of OMA’s China Central Television (CCTV) building and Herzog & de Meuron’s completed National Olympic Stadium, both in Beijing.

His work is characterized by the portrayal of people in the architecture, the context, society and environment around architecture. He also completes documentary projects on social initiatives such as schools, libraries and community centers in Africa, Asia and Latin America.

Iwan’s images appear frequently in The New York Times, Domus, Abitare and The New Yorker, among others. Current and upcoming exhibitions include Small Scale, Big Change: New Architectures of Social Engagement at the Museum of Modern Art and Richard Neutra in Europe, which opened this May at the Marta Herford Museum in Germany and will travel to several other locations. Iwan’s work has also been included in exhibitions at the Architectural Association in London and the AIA New York Chapter.