OCCUPY FOR A SELF-SHAPED CITY

Occupy for a self-shaped city is a video presented at the first Istanbul Design Biennial. The first edition of the Biennial, titled Adhocracy, was held in Istanbul in October 2012 and curated by Joseph Grima. © photo by Lorenza Baroncelli

The exhibition, helded also in New York and in London, is an internally contradictory collection of signals that point toward the range of new social, political, economic, and artistic possibilities generated by new modes of production.

The  project uses action as an instrument of analysis and narration. It speaks of an occupied space, while trying out practices that can kickstart adhocratic processes.

OCCUPY FOR A SELF-SHAPED CITY  resulted from the collaboration between Lorenza Baroncelli (the curator of the project) and La Bodega.

La Bodega is the only Colombian occupied space. Inhabited by unpredictable, traditionally hidden subjectivities, it is a disputed space in the preexisting urban fabric of Bogotà, expressing instances and projects with which to experiment new models for the city. In its story, La Bodega becomes protagonist in a country that continuously rebuilds itself.

In the video three stories come together: La Bodega’s story, demonstrating how the experience of occupation is possible and replicable; the story of its inhabitants, illuminating how occupation can spark more than urban transformation, becoming an opportunity for change and growth of single individuals; and the story of thirty abandoned buildings in the center of Bogotá, which could be reopened and transformed. 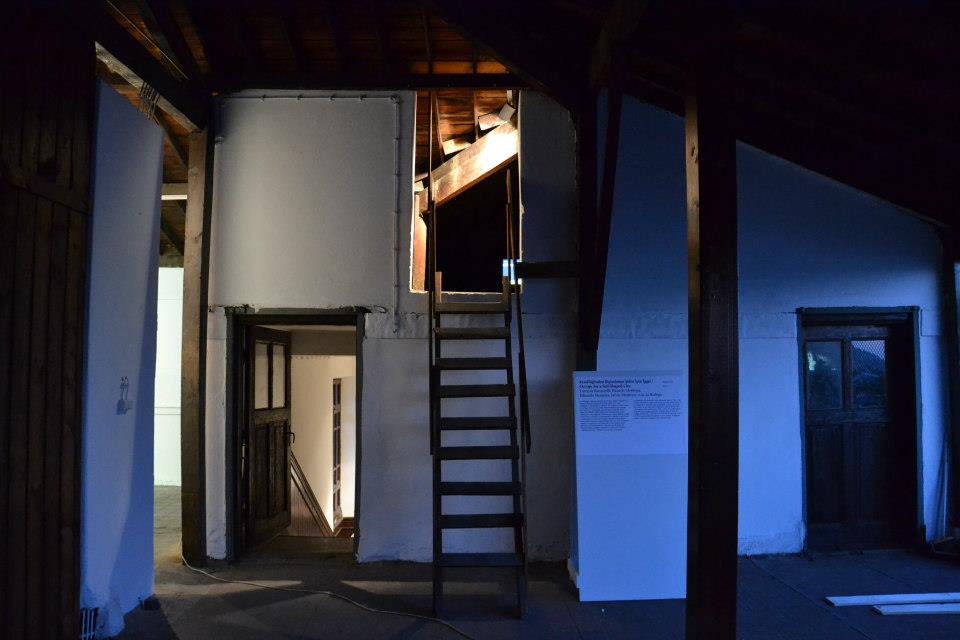