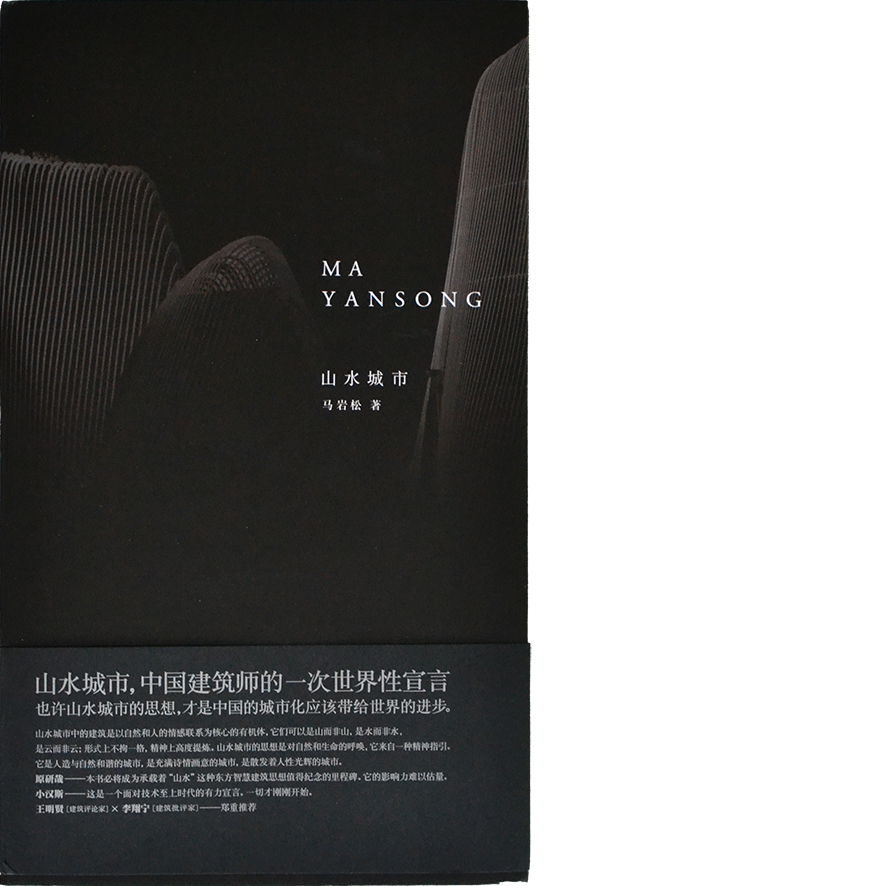 In many ways the history of architecture is the re-assembly of fragments of utopian projects based on the naive and irrepressible desire to make the world a better place.
What architects frequently forget is that these countless material gestures unfold the chaotic, uncontrollable and untheorised landscape of everyday life. The practice of intertwining universal doctrines with local existing condition is as epic and unpredictable as any crusade.

The history of the 20-century cities in Asia has been influenced by the desire of a perfect “modernity”. While North American cities that grew out of the modernist period have started their process of decline, Chinese cities challenged each other to create a faster, higher, more superlative “American Chinese Dream”! New and old cities have been rocked by the shockwave of new and highly concentrated wealth, struggling to compensate the misbalance between modernization and tradition through constant shifts between openness, freedom claims, criticism, oppression and resistance.

This process of confrontation and exchange has generated some very innovative but also controversial models of architectural/urban conception and practice which are specific to the particular context. According to Koolhaas the Chinese urban growth has brought about a kind of Cities of Exacerbated Difference (COED), which “is not the methodical creation of the ideal, but the opportunistic exploitation of flukes, accidents and imperfections”. Implying a process of cultural translation, Asia’s urban explosion has also constituted openings to other cultures.

The new urban model generated by the Asian economical explosion during the 80’s and 90’s is nowadays exported in other continents.
For example, it is enough to take a virtual bird’s-eye tour on Google Earth to catch China’s visible impact on urban development in Africa. China’s economic and political growth might have made them a significant player in the continent. Not only being Africa’s single largest trading partner today, China’s practical investment in diplomacy—offering buildings, roads, railways, power plants and other infrastructures—has emerged as a powerful alternative to Western development aid which instead is geared towards reducing poverty. This has led to Chinese companies successfully funding and building many new developments in African cities ranging from the headquarters of the African Union in Addis Ababa, Ethiopia, to the Lekki Free Trade Zone in Lagos, Nigeria.
If we were to merely follow the course of history as a linear process, we wouldn’t be surprised to discover cities engaged in a twenty-first century “Chinese Dream” of a fast and technological economical explosion. However architects as Ma Yansong are there to remind us that there are other ways.
Criticising the extremely rationalist ideology and simplified reading of Western modernism, Ma Yansong proposes different models of urban development which are based on a re-balance between Post-global Modernity and local necessity, between linear growth and “irrational” intuition, between progress and tradition, in order to create both human and urban spaces.
These gestures are often temporal interruptions of the high speed of urban mutation in order to open a kind of “emptiness”, or moments of suspension, in the very centre of construction turbulence: ” détournements”, supplements, shifts or disturbances amidst traffic and business.
For Ma Yansong process counts more than the object.

In Hugtong bubble, for example, the project created for China 2050, he surgically inserts bubbles of modernity inside the courtyards of the “forbidden city” of Beijing.
Instead of fragmenting old buildings in order to renovate them, Ma Yansong provides new functions for people and activates life there.
Following Cedric Price’s teaching, Ma Yansong’s cities don’t need whole new neighbourhoods, but just magnets inserted into old neighbourhoods to re-stimulate them. One containing a bathroom, another a stair, a studio or playgrounds, Hugtong bubble spreads dreams like a virus across the old city.
Hugtong bubble realizes the future before it comes.

As the Metabolists transcended Modernist spaces away from Eurocentrism to the “symbiosis of diverse cultures, from anthropocentrism to ecology, from industrial to information society, from universalism to the age of symbiosis of diverse elements, from the age of the machine to the age of the life principle” (Kurokawa), Ma Yansong brings back the ecological issues as central for the future of urban developments.
The current rapid Asian environmental decline is as the pursuit of a harmonious relationship between man and nature has always been as part of eastern tradition. This is seen as presenting a liberating alternative to the dominant western model of urbanisation, and significantly, as the voice of the “other” in the current process of globalisation. The re-introduction of a central role of nature in architecture, of a more situative, pragmatic approach is a cultural strategy to confront and resist the domination of Western modernism and post-modernism in the processes of globalisation.

City Forest, the high rise tower for the youngest urban center of China, Chongqing, thanks to its skyline differs from the common skyscrapers and presents itself as an urban landmark that expresses a devotion to nature. With its dizzying outline, it’s at the same time alive and imperfect. This imperfection leads people to breath in harmony with this man-made organism.
Also Fake Hills, the residential apartments in Beihai, is not a real mountain, or a parametrically landscape but it reproduces the feeling of being in front of a natural scene. It transcends form and emphasizes the artistic mood.

Ma Yansong’s efforts to create an original model of modernization, to be rather in-between geographies than to belong to a fixed geography, can be seen as a contribution to the enrichment of current global urban renovation.

This book is a chronicle of MA Yansong’s explorations of an “exacerbated” landscape, it’s about projects but also about a daily practice of and in the city.
Combining the principles of Nature and geomantic technologies, west and east, past and future, buildings and emotions, this book intends to present an innovative vision of a post-global city which is at once harmonious with nature and connected to the global cyber-network.
It’s a manifesto for a new global vernacular of the age of technological supremacy on the landscape.

Looking forward to see Ma Yansong’s Lucas Museum of Narrative Art in Chicago lakefront for George Lucas, the first culture project designed by a Chinese architect in the West. As says Douglas Gordon, it has only just begun.