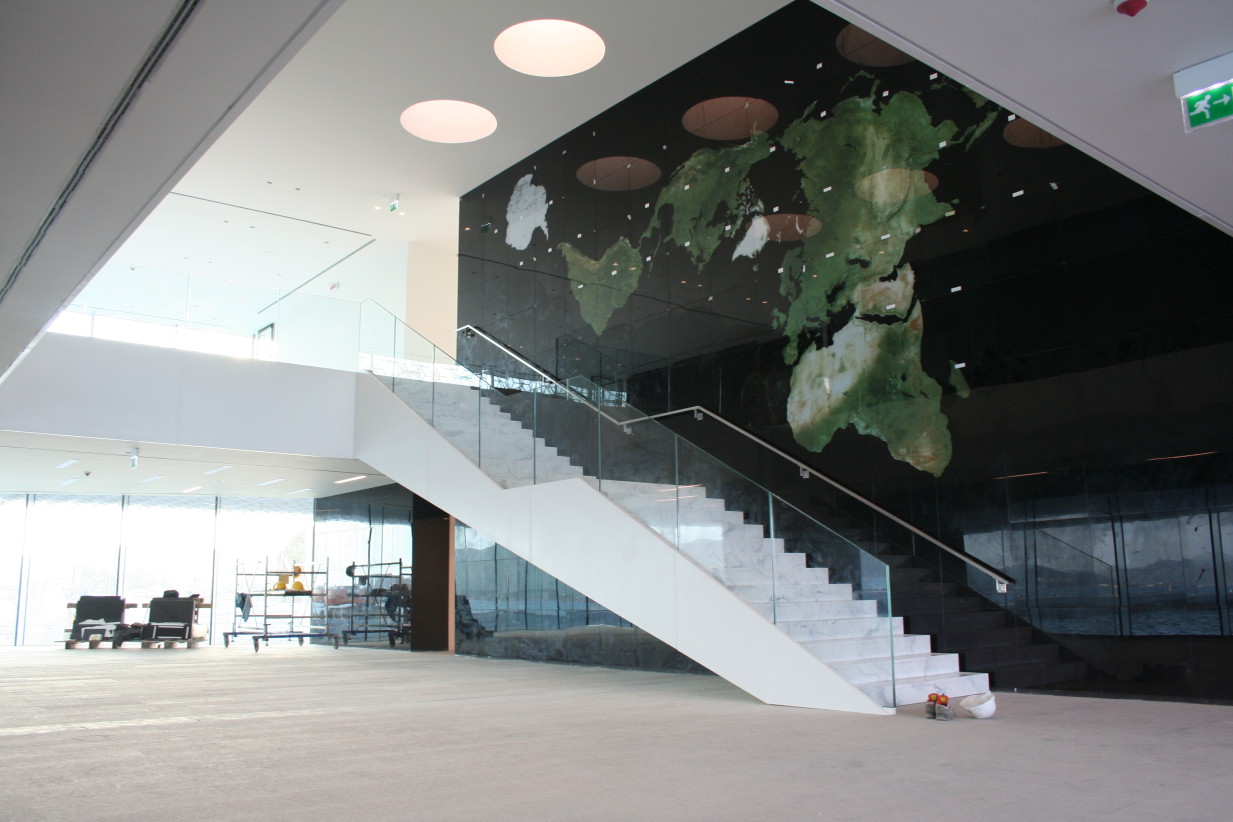 Project for the repurposing of the former military arsenal of Maddalena, Sardinia, born from the funding of the G8 meeting in 2009.
In taking the former U.S. military base in Italy, the project sought to return part of the coast back to the citizens, as well as repurpose the base into a source of economic growth and development for the island.
The key element in the main hall space was a 10 meter by 15 meter wall that depicts a map of the world, for which we used Fuller’s method so as to not deform the continental proportions. 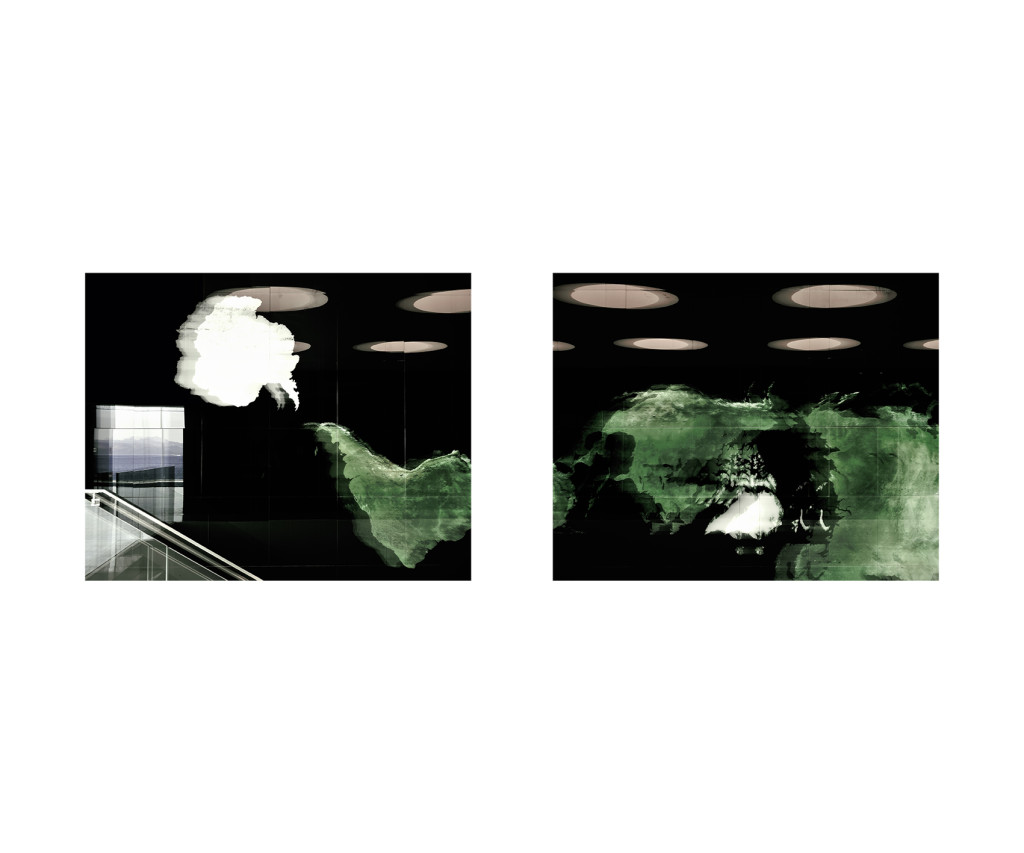 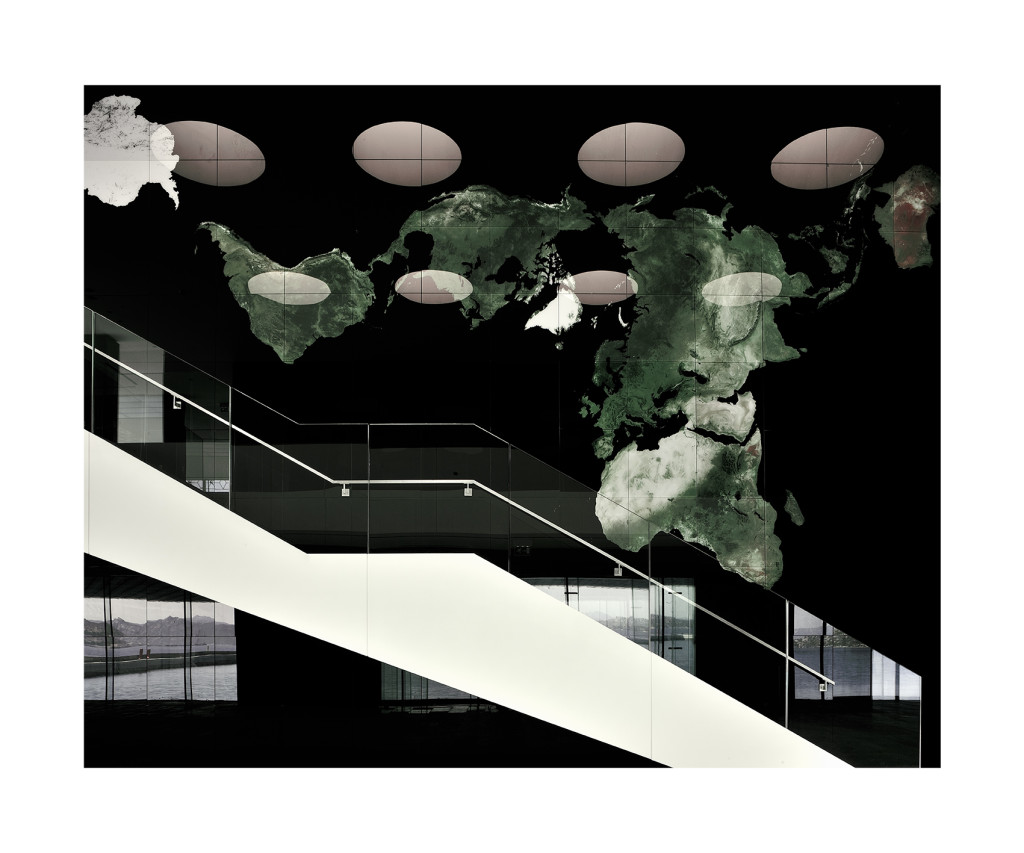