For over two decades, Edi Rama (Tirana, 1964) is active simultaneously in artistic and political scene, to the point that in some areas the two practices have become indistinguishable.

After the collapse of communism in Albania he joins the Albanian democratic movements but in 1994 he left Tirana to move to Paris, where he worked as an artist participating in exhibitions and biennials.
He finally returned to Albania in 1998, devoting himself to public life as a minister for culture; in 2000 he was elected mayor of Tirana. Since 2013, Albania’s prime minister.

Art has been a constant in his practice throughout his political career, either in the central sphere of its public work and as an extension of his first career as an artist.
The Doodles series, made between 2000 and 2012, represents the main vein in his large artistic production. 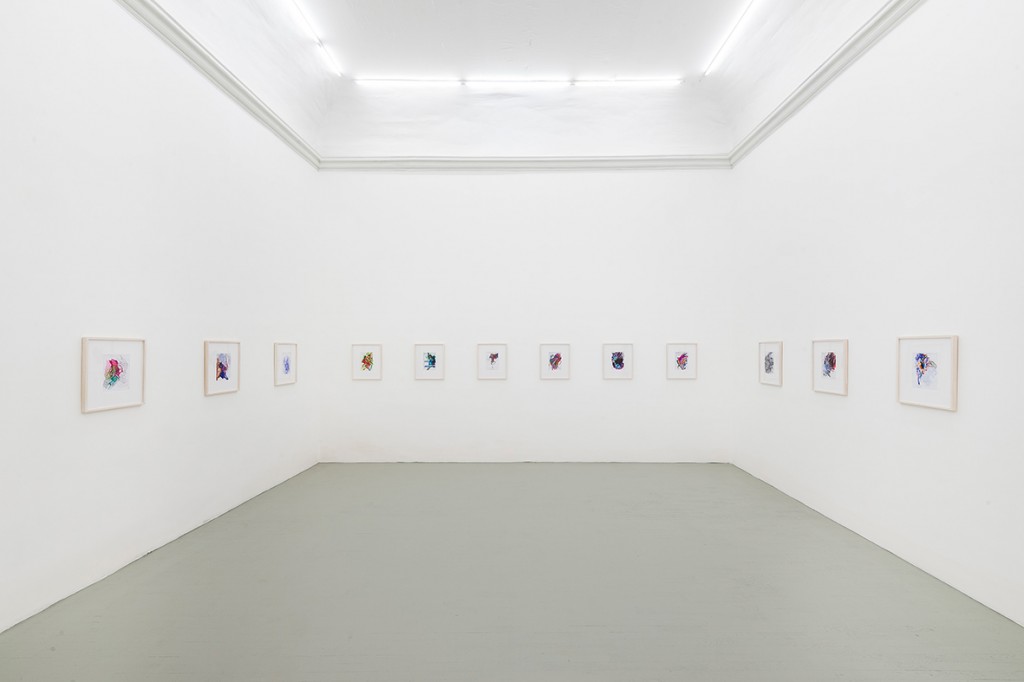 It is a series of pen drawings made of a mixture media on old office papers including extracts of his daily agenda, fax pages discarded or other official matches of his political office; it is not clear if they are the result of careful concentration or distracted fantasy.
The individual drawings deny the concept of a specific style, experimenting with approaches ranging through various degree of detail, always varied in the features of the lines, colours and compositions,
It seems to be in front of a work made by several hands.
However, viewed in its entirely, the series takes form of a remarkably faithful to daily track the tumultuous subconscious that produced it: a mixture of absolute presence and absence, a concentration that results as a possible intersection of crises, achievements and daily defeats, with subliminal art practice.

In this show, for the first time the Doodles by Rama make a further step taking a three-dimensional shape through two different strategies. 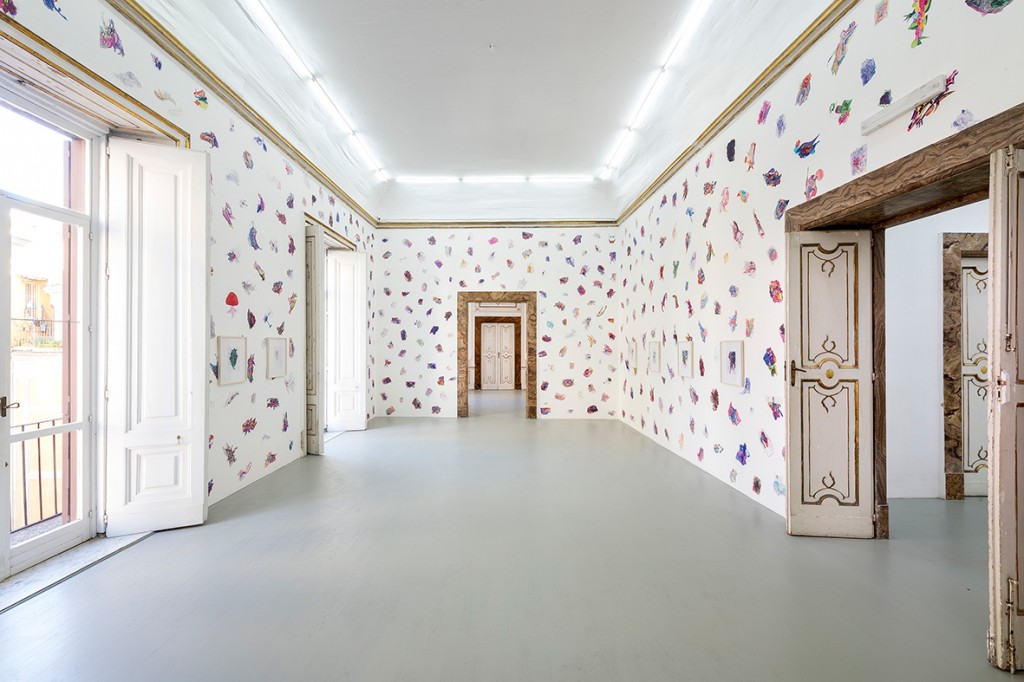 In the main room, as of to create the experience for the visitor to be physically immersed in the artist’s subconscious, Doodles take the form of wallpaper that turn the small sketches into a monumental architectural texture.

In the second room there are a series of ceramics pots that articulate further the forms through a different materiality that offers new chromatic and formal opportunities.

“Dammi i colori” by Anri Sala

In the end, the final room, there is a hint to another ongoing project that perhaps better than any other sums up the artistic practice and Rama politics: the film “Dammi i colori”, produced by his friend and collaborator Anri Sala, which tells their joint work to transform chromatically the city of Tirana after Edi Rama has been elected as the mayor of the city, and the continuation of this line color-architectural art through a recent work in Mantua photographed by Giulia Flavia Baczyński. 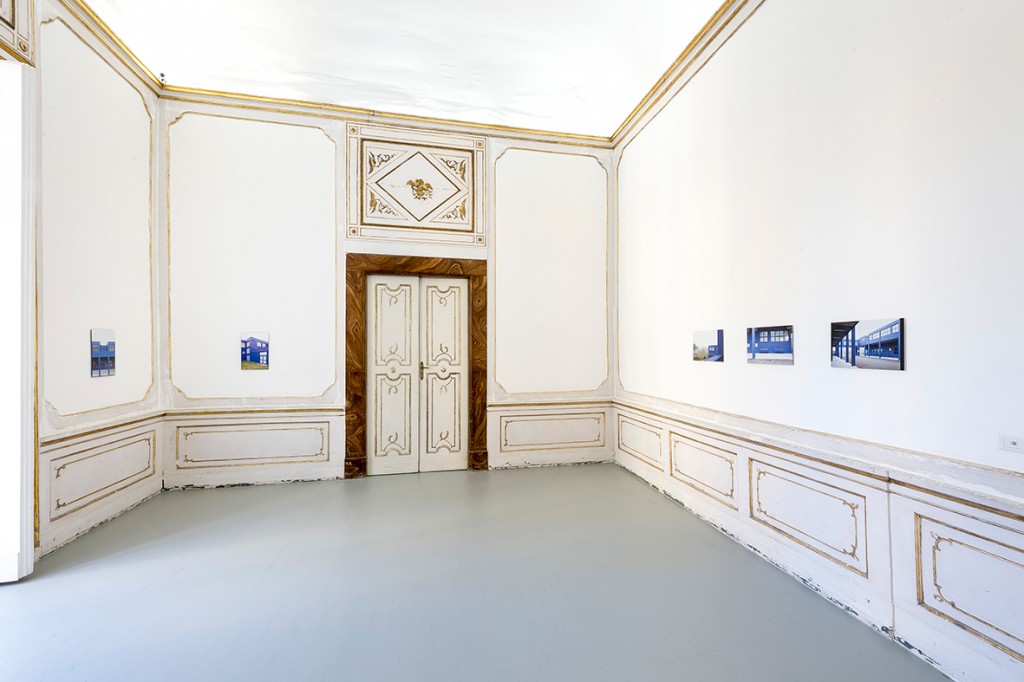