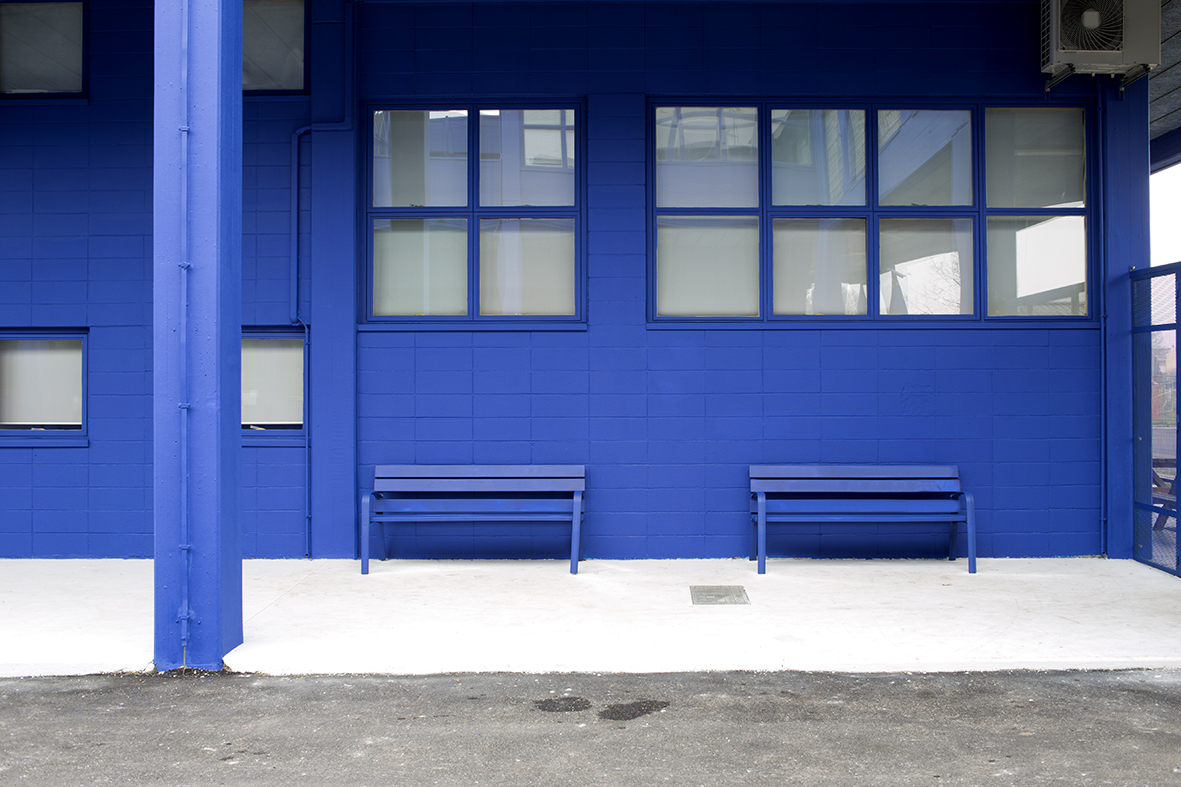 New facades for the University of Lunetta (Mantua, Italy) designed by Edi Rama, artist and Prime Minister of Albania. Inspired by “Give me Colours” developed by Rama as Mayor of Tirana in 1991, the project uses colours as costitutive tool for urban regeneration. ©photos by Giulia Flavia Baczyński. 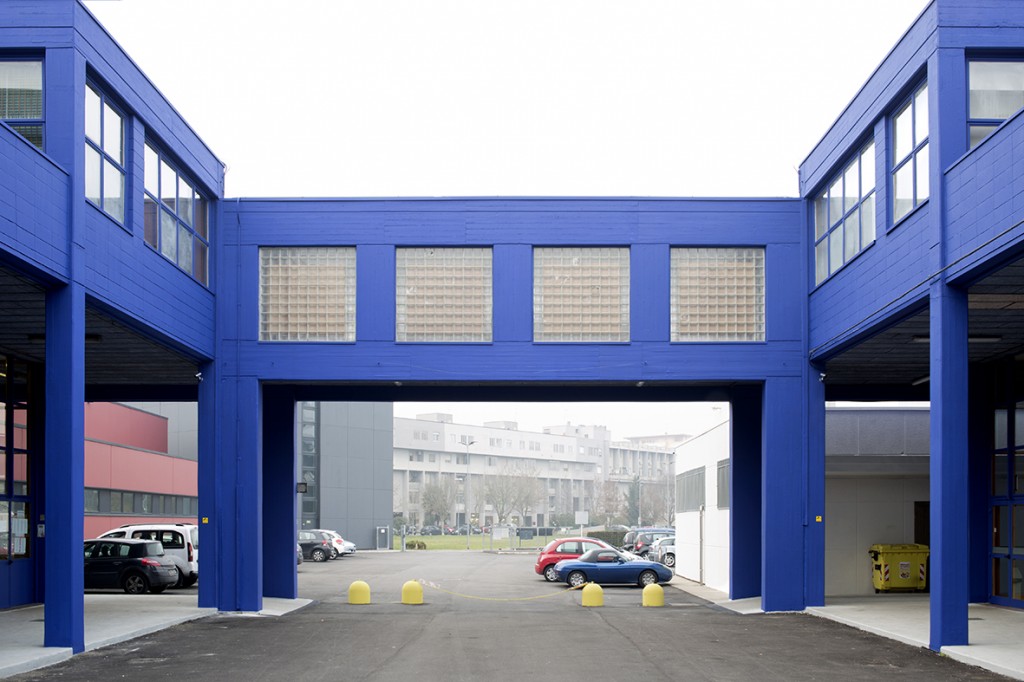 A letter to the citizens of Mantova:

“Dear Eleonora,
thank you very much for your question and thank you all for the comments.

I will try to summarize the reasons that led us to regenerate the University of Lunetta through colors in three main points: the need to rethink the development of the city, after decades in which urban planning has deluded itself into thinking to control the urban fabric through forecasts and percentages; the right of each citizen of Mantua to beauty, whether they live in the center or in the suburbs; and finally, the desire to increase the visibility of Mantua in the world not only with the aim of bringing tourists but especially to attract cultural and economic resources.

Three points that the mayor Mattia Palazzi mentioned yesterday, but that I’m honoured to explain you again. 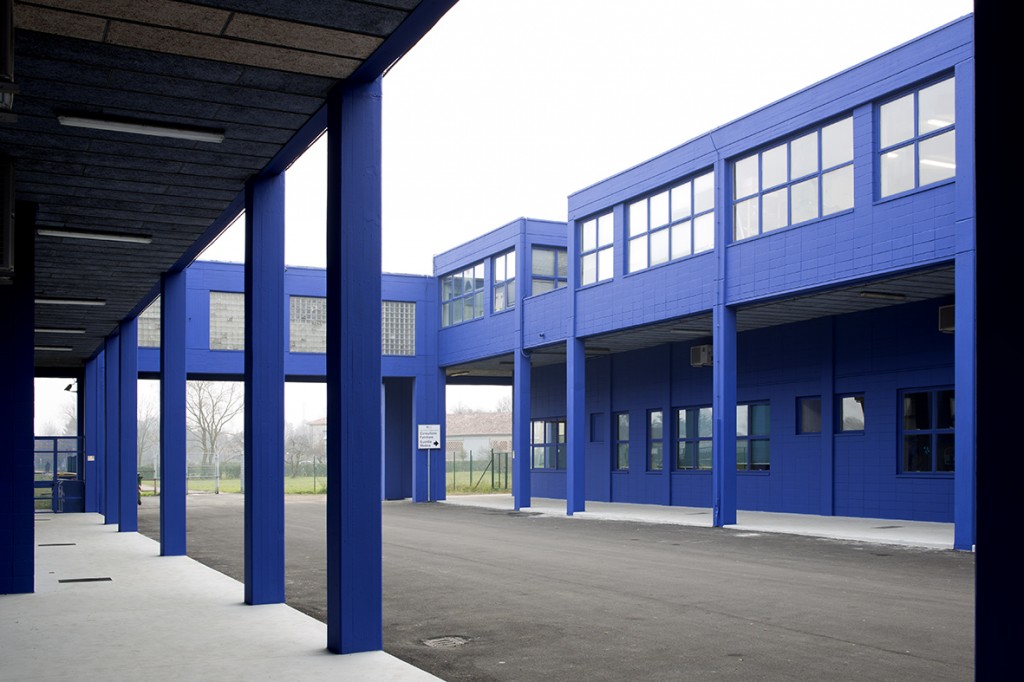 After the II World War, with the modern movement, the urban planning believed possible to plan the development of the cities by observing them from above, by assigning to each zone a functional percentages.
For many years, the explosion of suburbs around large cities has been ignored by the dominant cultures of urbanism and architecture. Whose attention was dedicated mainly to the redesign of the historic city and the great utopia of the new towns.
The truth is that for, at least, forty years architecture and politics have reasoned on the contemporary city, by reading the past and by designing the future, not realizing that a new irrepressible dimension of the contemporary city was born around us.

During the ‘80s, the impossibility of continuing to remove the peripheries from our gaze, because of the macroscopic dimensions they assumed, opened a second phase in the approach of the architectural and urban culture: the attempt to annihilate them, moving or simply eradicating by the urban geography. 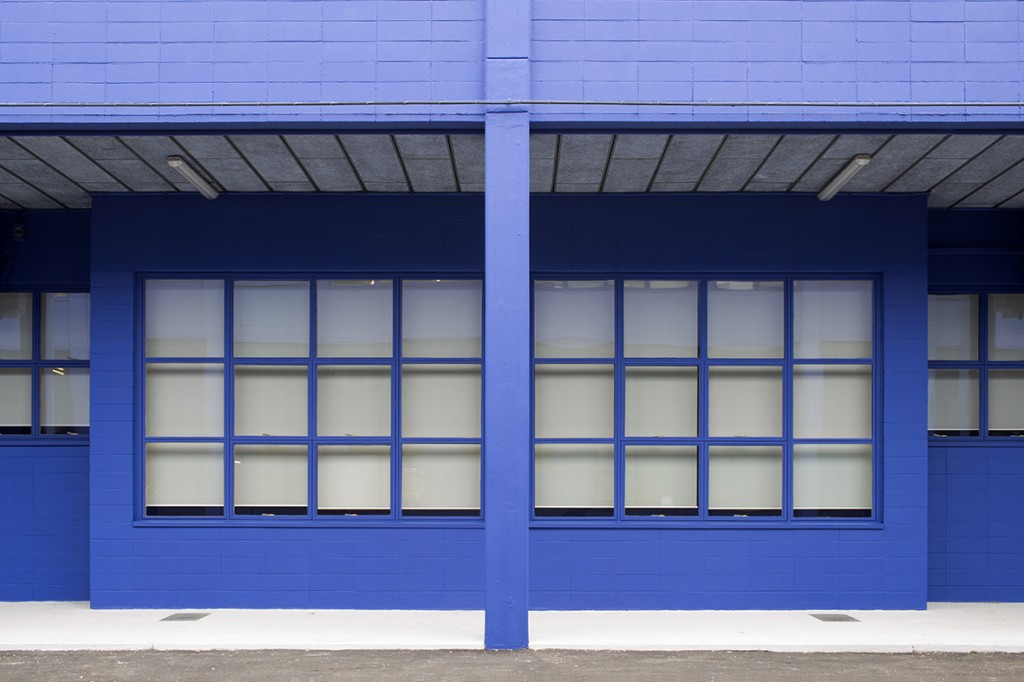 If we think today on the urban, social and economic development that characterizes most of the cities in the world, we understand that, after the stages of indifference and condemnation, a third phase started today: that of caring.
Taking care of a piece of our city, a key piece of our society, we can no longer erase from our eyes, but we can not even simply condemn as a defect or look as if it were a sick environment.

Caring means especially watching very carefully what happens in societies that inhabit the spaces of these pieces of the city, learning to value and to use the wealth of dynamic resources, solidarity and inventiveness that the suburbs have to offer.

Give strength and reputation to resources that continually suburbs create within them is not just a way to meet the expectations of better living conditions for the inhabitants, but to improve the urban economy as a whole. 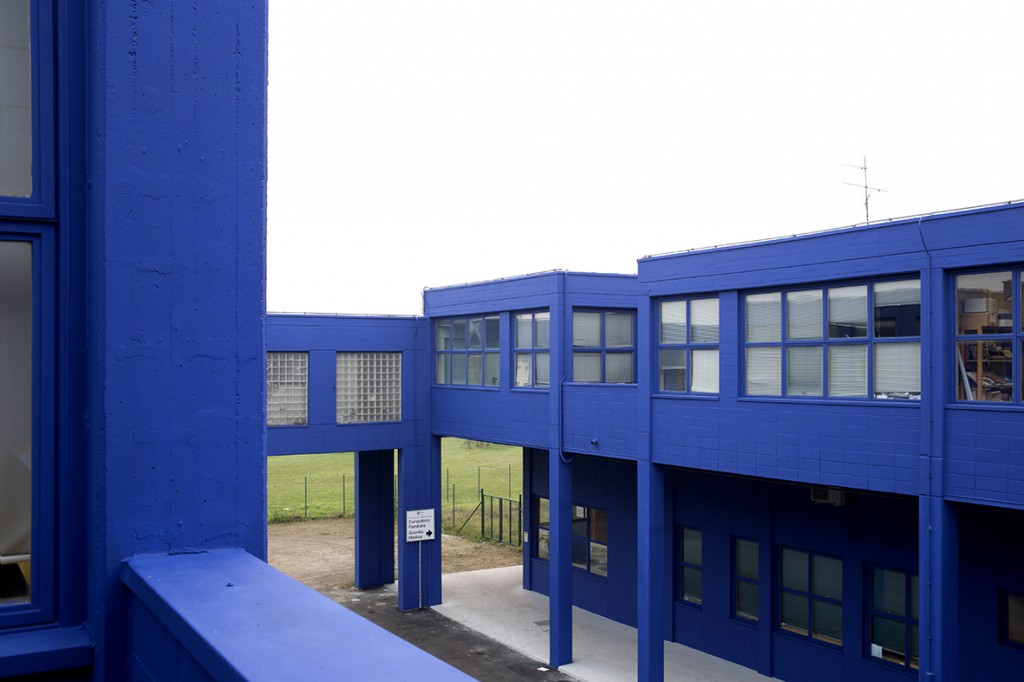 Mantova is a beautiful city, unique, but there is a visible difference between center and periphery. I do not think that the center is beautiful and the suburbs is ugly. But when you get to Mantova, until you are on the bridge of St. George, you do not have the feeling of being in the city. The outskirts of Mantova has many problems, many unfinished “blues” but also some very interesting architectural experiments that need to be valued.
The university of Lunetta is a beautiful building. I invite everyone to walk inside: the ramp that takes you to the library on the top floor, the classrooms as amphitheaters, cement glass windows … it is a building that should be published on the books of history of architecture.

We dream a city where the tourists which come to see Palazzo Te and Palazzo Ducale, intrigued by seeing the artist Edi Rama, go to Lunetta and discover an incredible building. 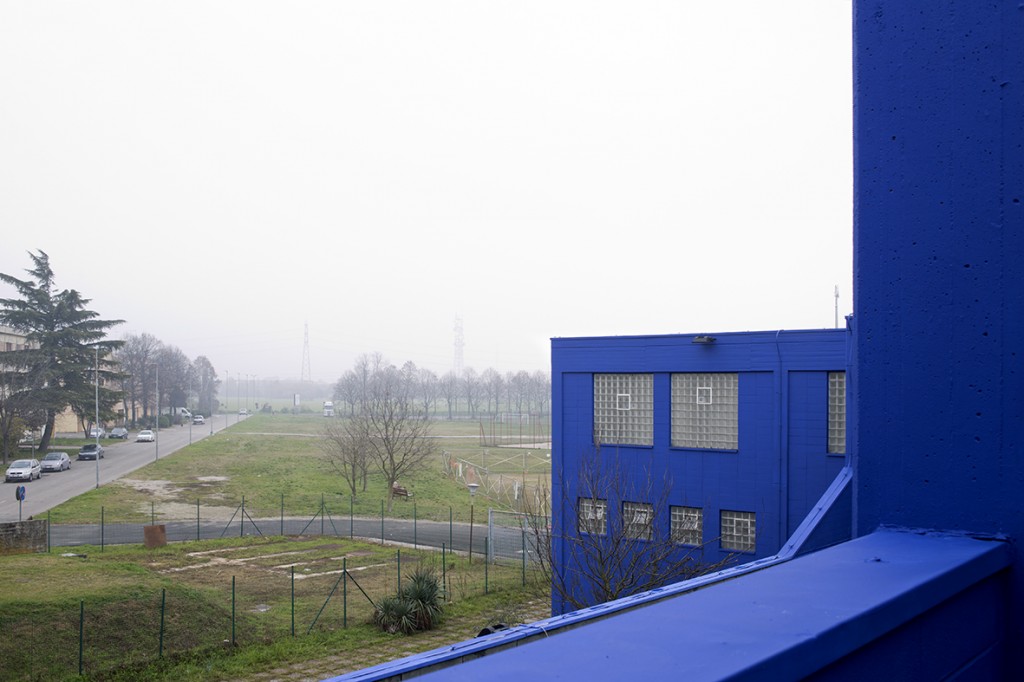 Finally, me must reactivate the international interest on Mantova. I travel a lot, all those to whom I asked, knows the history of the city, but few have an interest in investing, culturally and economically, on it. I am not referring only to tourism, but to the need to reactivate cultural and international economic players.

When Edi Rama painted Tirana, he was published in all art and architecture magazines in the world. The visibility obtained allowed him, as prime minister, to change the destiny of the country.

Lunetta is only the first step of a long and difficult job to invite the world to speak about Mantova. We need to build a new narrative, we need to start to amaze.

We won the Capital of Culture, is our moment! 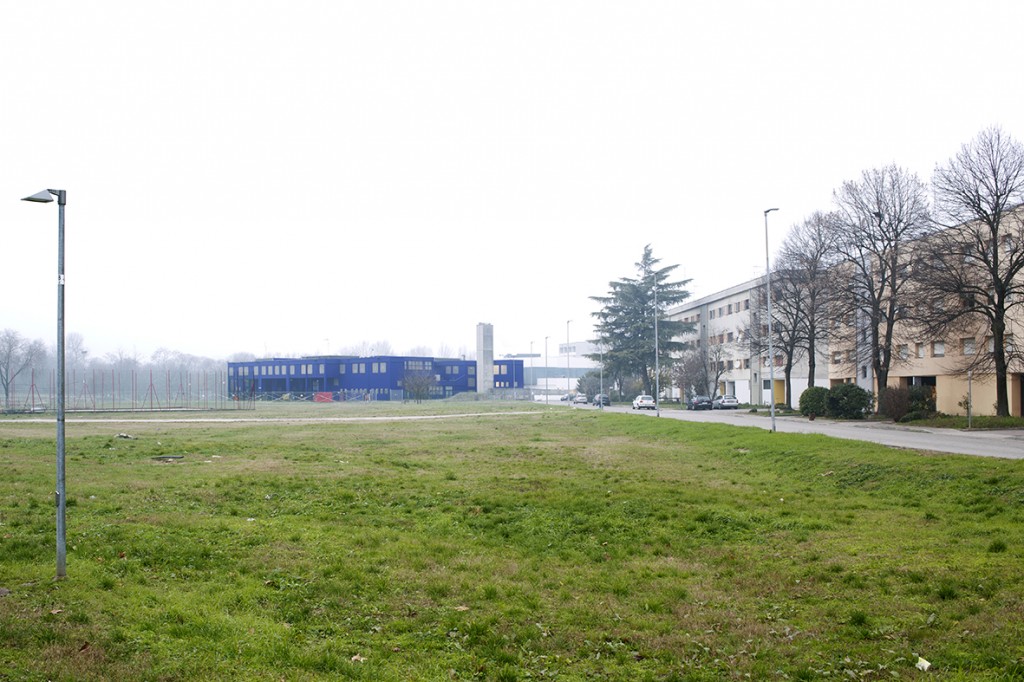