15 Rooms, is a major live-art exhibition curated by Klaus Biesenbach— Director of MoMA PS1—and Hans Ulrich Obrist—co-director of Exhibitions, Programmes and International Projects at the Serpentine Gallery— designed by Herzog & deMeuron and with the scientific direction by Lorenza Baroncelli. ©photos by Bartosz Kolonko

11, 12, 13, 14, 15 Rooms is like a growing house; a room is added every year. It is inspired by the House of the Winchester widow, which grew almost endlessly with the addition of many houses.

The exhibition concept was conceived in 2011 for the Manchester International Festival. From the beginning, the idea was to create an exhibition that would take place once a year. In 2011 the first version was staged with 11 Rooms. An additional room was included in 2012 in Essen co-commissioned by the RUHRTRIENNALE. A year later 13 Rooms took place in Sydney organized by Kaldor Public Art Projects, then 14 Rooms was conceived with the Fondation Beyeler and the Theatre in Basel.  Finally 15 Rooms is now coming to the Long Museum in Shanghai. 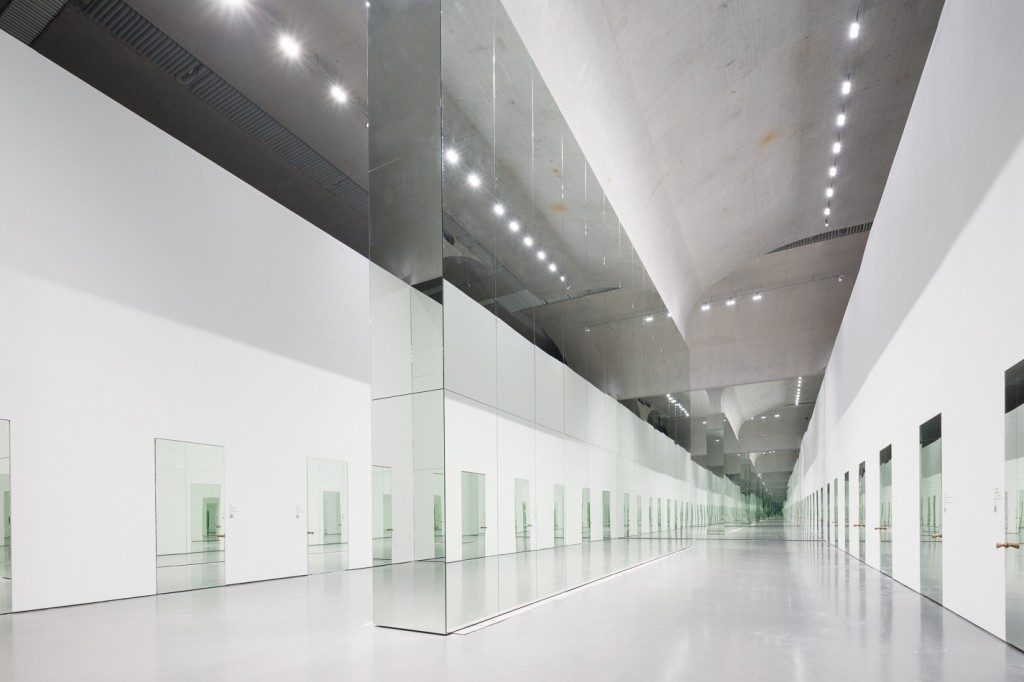 In 11, 12, 13, 14, 15 Rooms we wanted to think about an exhibition that is not only about short performances with a very limited duration but to present art as having a sculptural presence. Events and performances are programmed for and limited to a certain time, whereas exhibitions are only constrained by museum hours. One can view and experience the works in an exhibition at any time and you are not obliged to go at a specific hour. The notion of duration and continuous presence acted as a point of departure: how could we conceive an exhibition of live art that would not be about short events but about living sculpture, present every single minute that the museum is open?

An exhibition of what Gilbert & George once called “living-sculptures”, is an exhibition that is alive. It is similar to having sculptures in a museum, the only difference being that in 11, 12, 13, 14, 15 Rooms the sculptures go home when the museum closes. 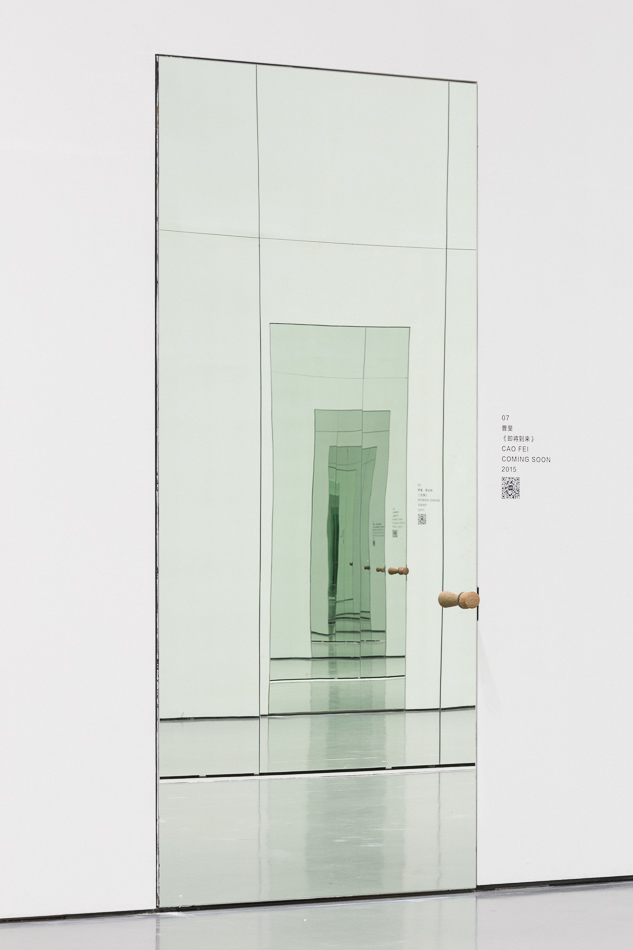 A great inspiration for the exhibition came from the playwright Eugene Ionesco. His “La Cantatrice chauve” (1950) was performed for more than twenty years every evening at a theatre in Paris. The play achieved the permanence of a public sculpture that was on display each day.

The importance of live art has increased during the last few years. After completing his series of films The Cremaster Cycle (1994-2002), Matthew Barney commented that he felt a great desire for more life moments to result in live-art.  In the age of the Internet, the live experience has become even more important. 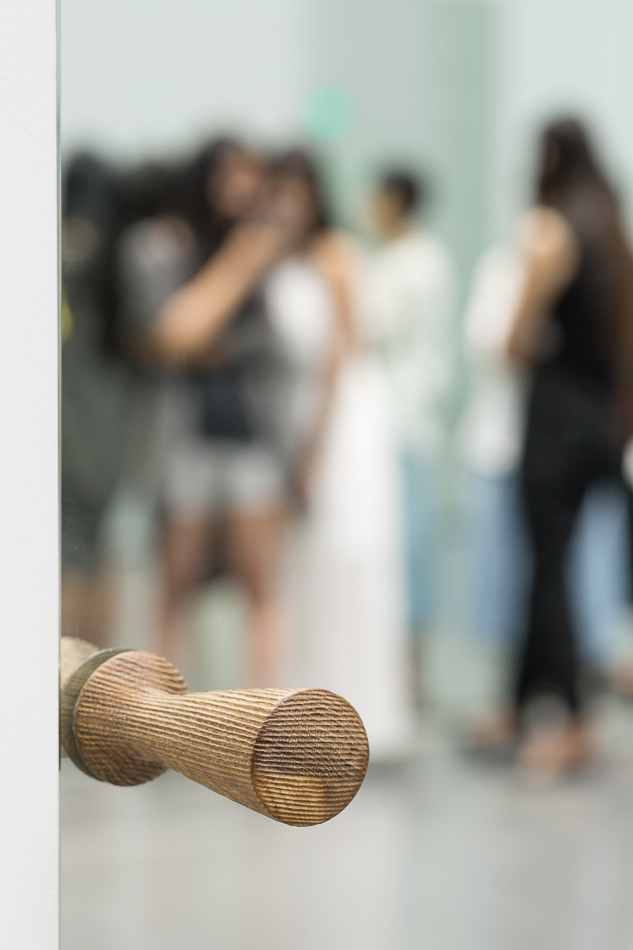 The exhibition contains 15 individual rooms into which the visitor can enter. In each room there is a sculpture composed of one or more human beings. There are always living bodies but never the artist him or herself. It is very important that when the visitor comes in, he or she is confronted by a sculpture that is alive and performative. Each room has a door so that visitors can have an intimate experience and can actually be with the artwork. The door is a threshold: you enter a space that is too small to be a stage and too small to be a gallery; there is a very human scale to it.

The collaboration between the two curators has consisted of merging their experiences and their collaborative efforts with each of the artists. Nearly every artist has worked with one or both of the curators on large, solo exhibitions in the past. Also, the exhibition is informed by the entirety of each artist’s career. It is not about commissioning new art works, it is about the underlying  ideas and threads that constitute their work and practice. 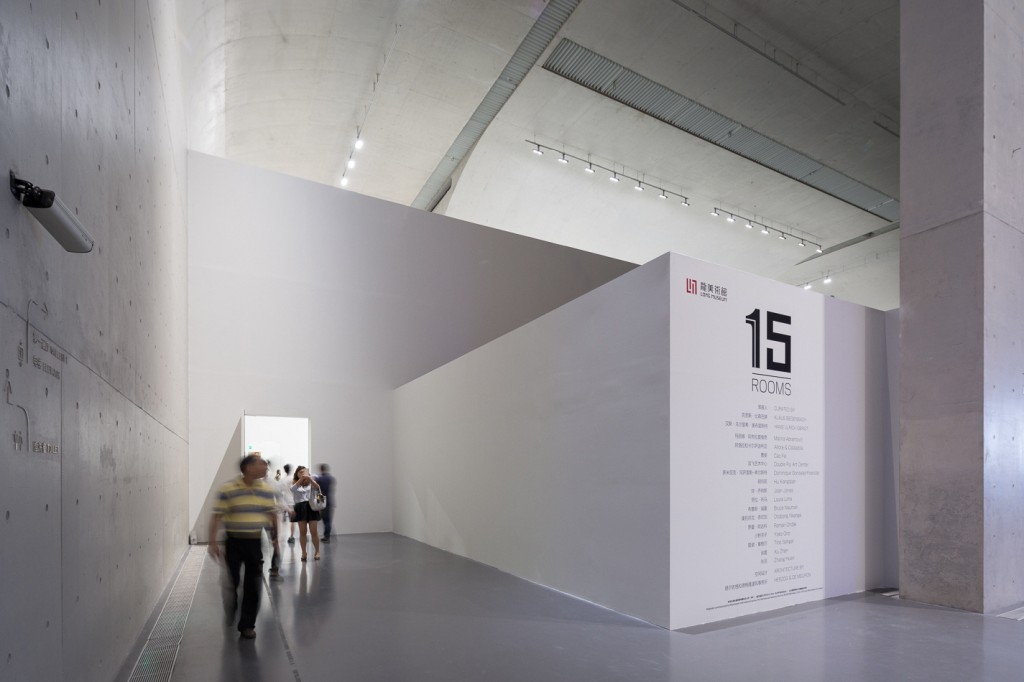 We are incredibly enthusiastic about presenting this exhibition at the Long Museum West Bund in Shanghai in a new way. Although this is a touring exhibition, it is not a show that moves from one place to the next unchanged. Rather, as Édouard Glissant said, it is about “mondialitè”: a global dialogue which takes into account local differences. Each time the exhibition is presented, it learns from its new, local context. Here in Shanghai it is not only about adding a room, but rather including local artists and adapting the entire exhibition to the current state of live art in China.

Live art is not a momentary phenomenon occurring in one place in the world. and for us it was important to present what constitutes the essence of current contemporary artistic practice. The exhibition shows artists across four generations and from countries all over the world including China, South America, Europe, North America and Africa. 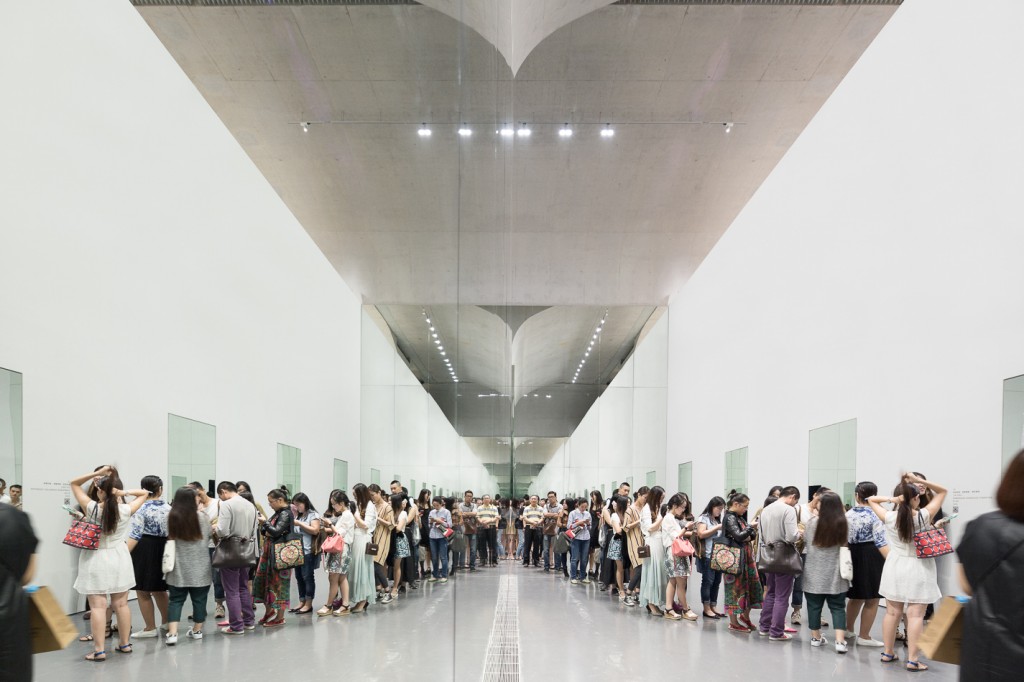